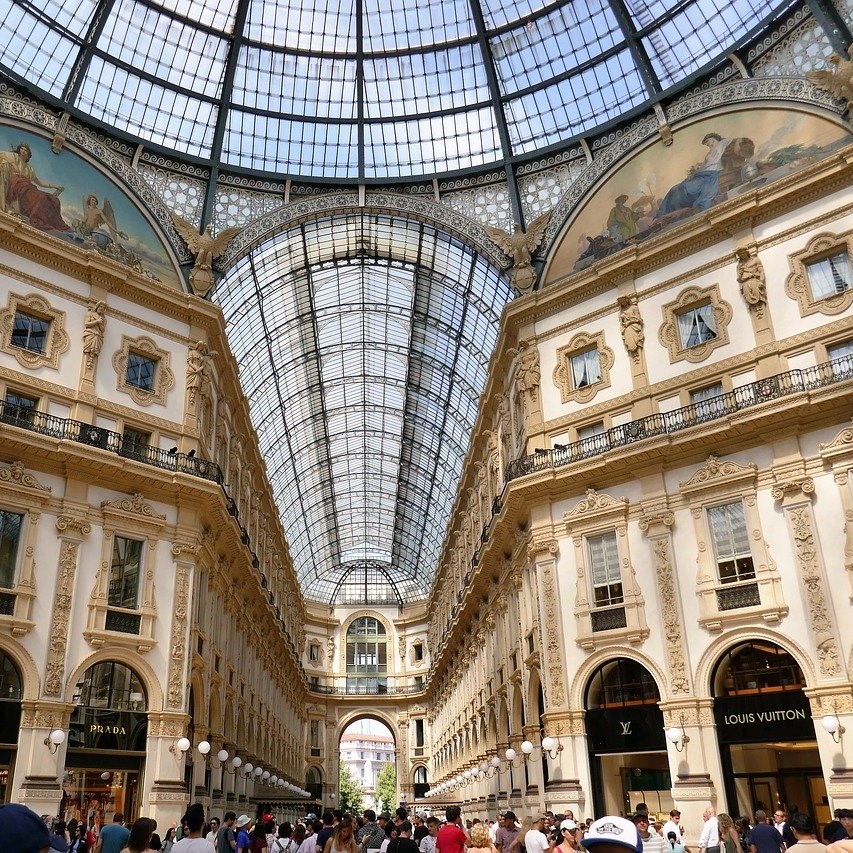 She could only delay so long. After a quick chat with Jason to sort out a couple of minor details, she turned to her phone, Athena casually sitting nearby, looking at her computer.

Three missed calls. She thought there’d be more. All three of them had voicemails though, and there were a number of text messages. Not from her father, he didn’t hold with such fiddlefaddle.

Calypso looked to Athena, “Do you happen to know who Atalanta is?”

Athena smiled, “My Singapore contact and one of the most kick-ass women you’re ever likely to come across, she and her husband head up the APAC office where your father’s based.”

Calypso turned to that set of messages with interest, she came away from them reassured. Atalanta had been made aware of the marriage plans in train for Calypso and had skewered them. It turned out the so-eligible groom already had a wife tucked away in Malaysia.

Apparently her father was now focused on raging about that rather than her absence. Although Atalanta did warn this was probably no more than a delay, he’d come back to her failure to be on the plane as soon as he’d mentally settled on some other candidate.

She opened her voicemail with a little more confidence than before. The first message was pure fury, demanding to know where she was and what she thought she was doing, failing in her duty to him as a daughter. The second was slightly more conciliatory, his staff had told him her ticket had arrived late and she may have missed the flight. The third was full of awkward pauses and attempts at casual reassurance that a visit wasn’t urgent and maybe she could come over in a couple of weeks, and have time to pack and so on.

Calypso looked at her phone as the last message ended, “He thinks it’s only going to take him a a couple of weeks to come up with someone else he’s prepared to chain me to for the rest of my life?”

She looked at Athena, “He doesn’t really care at all does he.”

Athena gave a helpless shrug, “My father’s an all-out asshole who has only ever cared about himself, so I’m not the best person to give advice. I think yours actually does love you though, he just doesn’t see you as a separate, capable adult.”

Calypso smiled her appreciation then turned her attention to sending a suitable thanks to Atalanta, along with a strong wish to keep in touch. One of the cities on her global quest was Sydney, and she hoped they could meet up during her visit. Without alerting her father.

She wasn’t sure how to feel about the situation, it was as if she’d been facing down a herd of stampeding oxen, expecting to be trampled and they’d swerved at the last minute, leaving her in place and unhurt, but gasping and wondering when they were going to turn her way again.

She tucked her phone away and shook out her shoulders. If she wanted to stay free, she needed to prove her worth, and to do that, she needed to create something special for that flat, and in turn the range of home items Athena was looking to her to inspire.

It was strange. This was a task that should terrify her, it was so large, so amorphous and had so much riding on it. Yet, this challenge to her world invigorated and energised her. She downloaded her first collection of photos and started creating Pinterest boards, pausing only to quickly update both Hecate and Circe on her stay of execution.

The next two days passed in a blur of stumbling French, quickfire English, random streets, unexpected views and the light that could only be Paris. Before she knew it, Calypso was back on the company jet, heading to Milan and her first real world meeting with Circe.

Her nerves were jumping again, but in happy anticipation this time, rather than sick misery. She had no idea what Circe even looked like, her profile picture on the instant message application was a lioness. Very gorgeous, but definitely not Circe.

As in Paris, the company car dropped her at her assigned apartment before continuing on to the office with Athena and her assistant.

Calypso wasn’t as sure of her location here as she had been before. Milan was a less frequent destination for her father’s business trips. She took stock, then started with an exploration of her immediate area, smiling shyly at the happy, enthusiastic greetings from the men she passed on the street.

She returned to the flat late in the afternoon to freshen up, then set out again, this time making her way to the Z Corp office and a dinner appointment with its receptionist. She took her time, absorbing the sights, sounds and pulse of the city as she walked.

She picked up one slightly too persistent admirer about a block from the office and was relieved when his attention was diverted by a blast of Italian from an older lady who clearly had strong opinions on manners. She smiled gratefully at her and hurried the last few steps to the theatrically imposing building.

Slipping inside, she looked across the space to the fine marble desk protecting the lift lobby and the woman sitting at it. As she walked across the marble, heels tapping, the receptionist looked up, looked again, and grinned.

“If you’re not Calypso I’m going to be severely disappointed.”

“In the flesh! It’s so good to finally meet you!”

Calypso laughed and sped up, meeting her friend at the side of the desk in a hug.

Circe released her, only to take hold of her shoulders and look her up and down, “You’re just like I pictured, although a little more chic than in your days with Titan I think.”

Calypso blushed, “I still wear those clothes, they do last well, I’ve just learned how to add a bit of fun to them. My father would probably be appalled. But I think he’d be appalled at pretty much everything I’m doing right now.”

Circe laughed, “Well I’m all for giving parents grief when they deserve it, so I say keep doing what you’re doing.”

She hustled Calypso around the desk and plonked her in the spare chair, “I’ve still got a little while to go, so you can catch up on email, compare notes on how things are done here versus London and generally gasbag until the bunch for this evening’s brand launch event have gone up and we can run away for a bite.

“And you can tell me about this side hustle of yours.”

It was Circe’s turn to blush, “I’m worried you’ll disapprove and it’s definitely not a discussion for the office but I promise to tell you all about it.”

It was about an hour before they were free to leave. Calypso checked in with Jason, who shared some funny stories about indignant couriers not wanting to deal with anyone but her and a catering order that nearly went incredibly wrong. It sounded like he was enjoying himself.

They emerged from the building into rapidly-gathering dusk and were standing, discussing the route to that evening’s restaurant when Calypso’s earlier admirer reappeared, toothily bearing down on her. Calypso shrank a little, mentally reviewing her Italian and not getting very far. He faltered, though, when he saw who she was with. Circe, in turn, gave him withering glare and dismissed him with an elegantly turned shoulder.

As they walked off, Calypso asked if she knew him, Circe shrugged, “He’s a local boy who likes to think he’s Adonis. I’ve met Adonis, he models for us. So I introduced them once. If he annoys you, just tell him about the campaign you’re doing with him or Narcissus next week and he’ll run off squealing like the little piggy he is.”