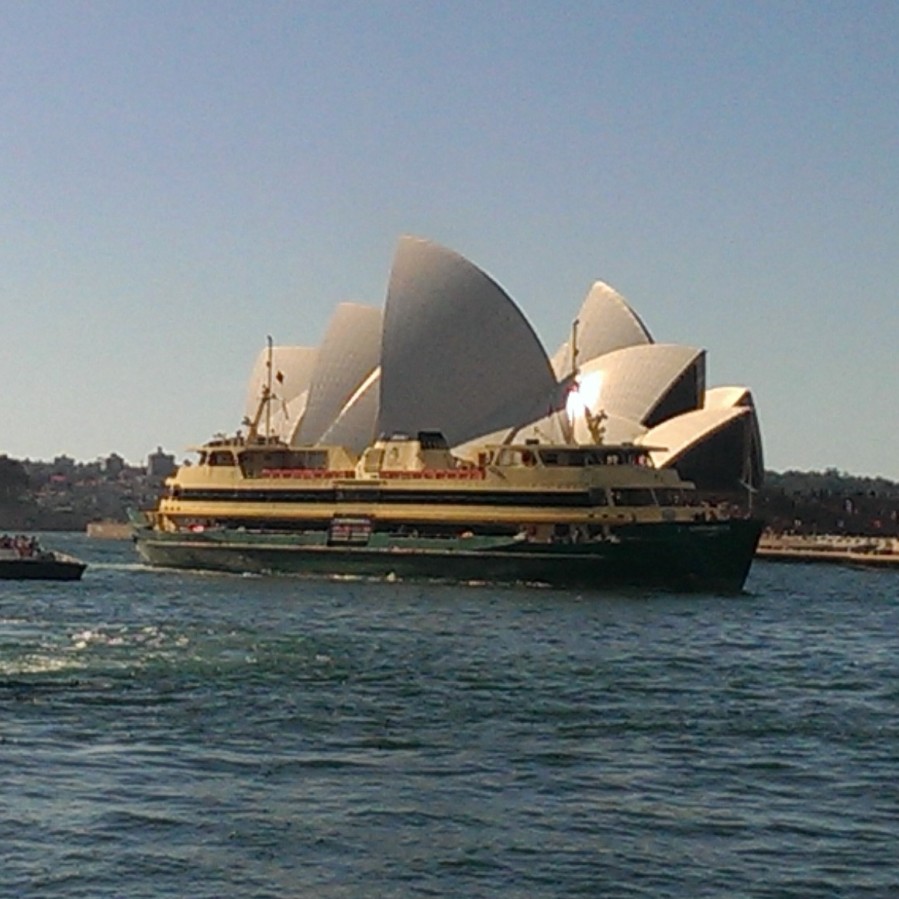 Sydney was both everything she expected and nothing like she expected. The vivid, intense blues of the harbour, reflecting the delicately cloud-dotted sky above it looked like someone had applied some Photoshop filter to real life. The sun danced off the waves, refracting diamonds across kilometres of water.

The essence and theme of Sydney was easy; sun, water,  and white-gold sand. Being able to translate that into products that felt right in little apartments a world away, with grey skies and a penchant for cosy indoor worlds was going to be the challenge.

This was the city where one of her greatest conundrums hit home. The people who lived in the city that inspired a given line, probably wouldn’t want that line. To them, their city would be normal, humdrum, everyday. They would look for pieces to fit in their city-suitable homes that called to exotic places and gave them the licence to dream in comfort of adventures far away.

Athena nodded when Calypso took the realisation to her, “You’re right, and it’s going to make things a bit more challenging, although people who’ve come from elsewhere will probably still want to get their full ‘insert city here’ experience.”

She thought a bit, “Just make a note of it for now, this trip is about inspiration after all. We’ll worry about the details later when we move into solid product ideas but it does mean we need to re-think our market slightly.”

Atalanta had managed to steal a few days at the Sydney office and Calypso was invited to join her and Athena for lunch.

The first few minutes were taken up with admiring the view – the restaurant had placed them at a window overlooking the harbour, which was doing its level best to put those postcards to shame. Once their attention had been recalled to the business at hand, they ordered and settled in to catch up on the latest news from the back halls of Z Corp’s most far-flung region.

Much of it went past Calypso, who lacked the in-depth knowledge of many of the players and games the two were trading notes on. Eventually though, the conversation turned to her father’s latest antics.

Atalanta snorted at Athena’s mention of his name, “He really is stuck in the past that one. Can’t cope with the most basic technology, I have to rotate our interns through as his assistant just to get any work done, but have to keep them on short assignment with him as he drives them crazy.”

“Is he still trying to marry Calypso off to the nearest eligible bachelor?”

“He may as well put an advert in the paper – husband wanted – he’s really not being subtle about it.”

“Sorry to be talking about you like this Calypso but what exactly is he hoping to gain by tying her to someone?”

Atalanta looked over at Calypso, “I do believe one reason is that he’s genuinely concerned for your welfare. He’s old-fashioned enough to believe you are essentially unable to function without male guidance.”

“It’s him all over though”, Calypso fiddled with her fork, “You said one reason, what are the others?”

“A push to re-establish Titan in some way. He’s trying to do supplier deals on the quiet and failing miserably through his ignorance of electronic communication and its various features and limits.”

Athena’s eyes lit up, “What if we incorporated something about Titan into Calypso’s new homewares line.”

Calypso jerked back, “No!”

“Oh come on, it would be fun. You get to carry the name on with no male interference.”

“He’ll decide he owns it and will be constantly taking credit and trying to interfere and generally just being overbearing and crushing and I’d really rather not if you don’t mind.”

The two other women looked at each other, “If I don’t mind? Calypso, I mind very much that you feel you can’t own your legacy without conflict. We’ll come up with another name. One that’s completely yours.”

Atalanta leaned in, “Brand names and technological incompetence aside, you are going to have to watch your back on the husband side of things. He’s realised he might be better off having you tied to someone not in Singapore. More specifically, I think he’s trying to make headway with families there who have sons in London.”

Calypso groaned, “So I’m going to be hiding from my father’s suitors in my own home. Wonderful.”

Athena started to laugh, “Now my last email from Jason makes a bit more sense. His boyfriend’s parents live in Singapore and apparently they’re being very heavily encouraged to introduce their son to a connection’s daughter. All their delicate hints as to their son’s preferences have completely sailed over the interested party’s head.”

“I am SO embarrassed.”

“Oh no, we are going to have some fun with this. I’ve had enough of side stepping your father. We’re meeting this one head on.”

Athena pulled out her phone and started tapping away.

“What are you doing?”

“Emailing Jason. He and his boyfriend – Hercules – you’ll love him, adorable guy, will do anything for anyone, are going to be your escorts to the Z Corp event I signed you up for last week.”

“It’s perfect. We’ll get photos of you with the two of them plastered all over the papers. You’ll need to be wearing something suitably edgy of course. Hercules would not be seen with someone wearing Titan, not nearly fashion-forward enough. I’ll cc you so you and Jason can put your heads together on the details.”

“But furious on the other side of the world, with everyone around him cooing about how gorgeous you look in that outfit and how you’re making your own way in the world and gossiping about the amazing new line you’re developing.”

“They’re not going to be saying that.”

Atalanta smirked, “They are because if they’re not doing it naturally, I’m going to tell them to amp up the gossip any time he’s in earshot and make notes on what pushes his buttons.”

Calypso just looked at her.

“He’s upset pretty much the entire office at various points in time, it’ll be nice to see him off kilter for a change, and good for employee morale.”

Athena eyed Atalanta, “That does not sound like a wholesome and healthy work culture that is accepting and supportive of all team members. It’s a good thing I don’t know anything about it.”

“It is good for all my team members and Atlas is in desperate need of being hauled out of the hole he’s taken root in. I’m being cruel to be kind I promise.”

Calypso decided it was past time to change the subject and called their attention to a tall ship passing under the bridge. Lunch wound up shortly afterwards and the following day, Calypso and Athena were boarding the plane for London.