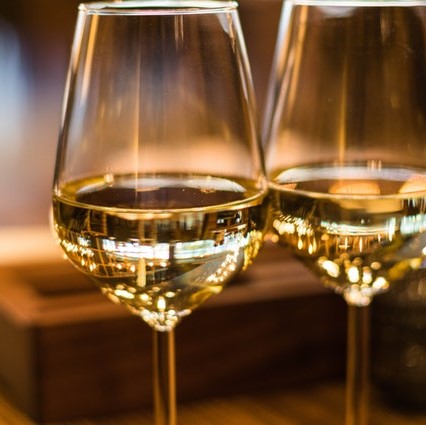 It was Friday afternoon and this time it was Ally in the station car park. Cesca was coming to inspect the bolthole and fill her in on happenings since she left.

She waved as she saw her best friend exit the station and a short time later they were on the road. Ally had bought the Johnson’s car as part of the deal with the house and confused a number of the locals by pulling up to the Coop to get bread and not being Mrs Johnson when she got out.

This story and other small incidents from both lives filled the time between station and home.

Until Ally pulled into the driveway and killed the engine. Getting out and moving to open the hatch at the back, she found herself holding her breath for Cesca’s first reaction to the cottage. The critic in question was looking her fill at the house, garden and general surroundings.

“You didn’t tell me you’d moved into a fairy tale, this is so cute!”

Ally grinned and hoisted her friend’s case out of the car before surrendering it in favour of retrieving the front door key.

First stop was the spare bedroom that would be Cesca’s whenever she stayed, then a full tour, ending with each of them with a glass of wine, relaxing in the sitting room.

“You’re going to have to do something about the furniture though,” her friend looked around assessingly, “this stuff’s all well and good to keep your backside off the floor for the first little bit, but it’s not doing the cottage any favours.”

Ally agreed, “At least this way I can take a bit of time about it, and get things that really fit, both me and the house.”

“Oh that reminds me! I do have a little housewarming gift, let me go grab it,” a sharp glance came her way, “don’t worry, no porcelain or crystal.”

Ally’s smile was a mix of wry and relieved, she’d be glad to never have to display, or dust, the oddments in the flat ever again.

A clatter on the stairs announced Cesca’s return, and Ally had to act fast to catch the object sailing through the air towards her. A fluffy stuffed toy dog looked up at her from its upside down position in her hands.

“You’ve moved to the country, you’re supposed to get a dog and go on long muddy walks in wellies, I’ve done my research.”

Ally laughed, “You’re absolutely right! Does he or she have a name or is that down to me?”

“Oh, definitely your right and duty.”

Turning the little thing the right way up, Ally focused on it for a minute or two, then announced, “It’s called Quincy.”

Cesca, raised her wine glass, “To Quincy, and long muddy walks without him.”

They clinked, drank, and settled in to the serious business of catching up on several weeks of happenings.