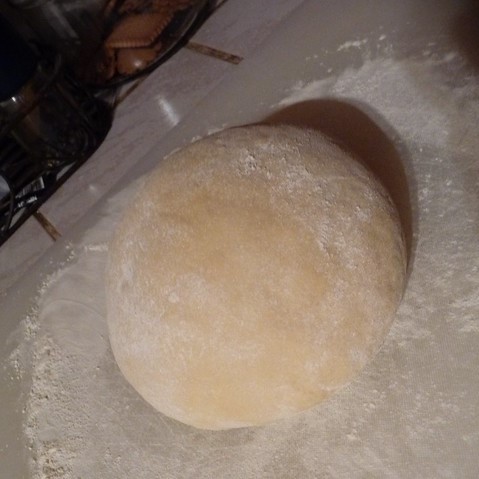 Sophia jumped away from the door, just in time to get out of sight of the yard before Imelda swung it open. Thankfully she didn’t react to Sophia’s presence, lurking off to one side. Sophia supposed she’d known of her eavesdropping the whole time but there were more important things to discuss.

“You think I could be a diplomat.”

“It never even occurred to me that they were training me for something useful.”

Imelda laughed at that and drew her away from the door, starting her on the bread for breakfast the next morning. The kneading would be good therapy.

As Sophia punched and rolled the dough, she began thinking aloud. (Those two are more alike than they realise, thought Imelda.)

“It’s no good looking for a role in the diplomatic service at home, they wouldn’t take me as I am, I’d either need to be the wife of a merchant or some such, or some maid or peddler that no one sees, except peddlers would be hard pressed to find out the interesting things governments want to know. I don’t think I should be offering my services to any of the neighbouring kingdoms though, that feels rather treasonous.”

She looked up, “Imelda, what should I do?”

Imelda shrugged, “It’s not like I know anything about international intrigue and trade agreements, and Evan’s not much better. He’s only interested in finding homes for lost things. Maybe you should have a chat with the one being on the island who was used to dealing with kings, priests, spies and soldiers.”

“The deity, of course, thank you! I’ll go first thing tomorrow. Do you think they’d accept bread and some of that jam I made as a tribute? The jam’s a bit runny but it still tastes nice.”

“I think they’d be very happy with that, and you can take their weekly delivery of tea to them as well. That always puts them in a good frame of mind.”

Sophia smiled and returned to thumping the dough.

At breakfast the next morning, Connor was slightly unnerved by Sophie’s bright, happy demeanor and instantly on guard when told of her plans for the morning.

“Their worshippers lost them.”

“And you think that’s safe?”

“I’ve had tea with them several times since I arrived here and I want their advice on my future. If I can’t be a diplomat for our kingdom, I need to work out what I can do and for who.”

“What?! No, you’re not being a diplomat, you’re needed at home to sort out that twit Stephen’s marrying so that she doesn’t turn the kingdom into a laughing stock.”

Sophia gave him a Look. “Stephen’s choice, Stephen’s problem. He’s a big boy now and he can deal with his own consequences, I’m not cleaning up after him any more.”

Connor looked back, not quite sure what to say that wouldn’t end up with him being similarly dismissed.

Sophia sighed, “If you’re that worried, come with me, I’m sure the Deity would be most interested to meet you, they do enjoy new people. And no they don’t eat them and they don’t require any sort of blood sacrifice. In fact they’re vegetarian, blood makes them queasy.”

Not at all reassured, Connor took the pack Evan handed him and followed Sophia out the door.

At the edge of the forest, Sophia paused and called out, “This is Connor, I apologise for not introducing him yesterday, but I was a little distracted. While I’m still rather annoyed with him, he’s usually quite nice, so please don’t inconvenience him too much.”

“Is it too much to hope that that was for a person currently hiding behind a tree?”

“Evan thinks the forest is part of the reason the Lost Island came into being the way it has. If he’d cast his heart spell somewhere more mundane, we may not have ended up with this strange repository, which would be a shame.”

“You think the Lost Island is a good thing?”

“What are the alternatives Connor? When you take the time and go through them, they’re not nice.”