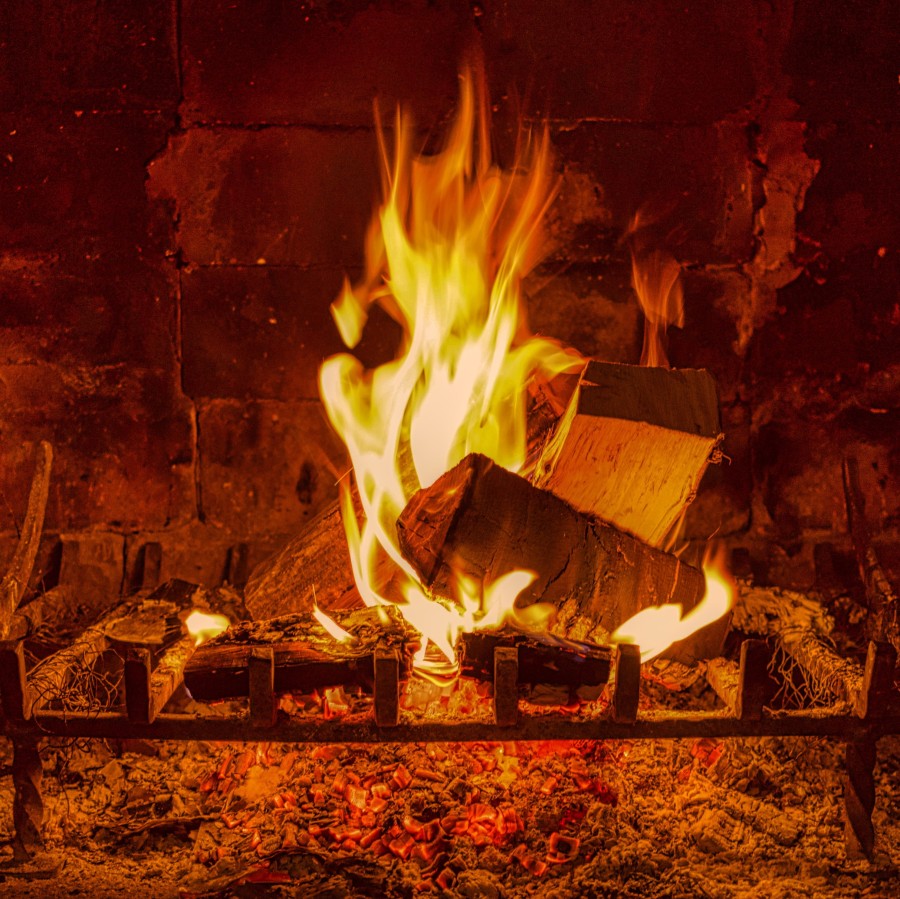 Anaria came to as a chill breeze hit her side, where the reassuring warmth of the forester had been a moment earlier. She blinked at him blearily as he came around the cart to lift her down. She struggled a moment.

“You’re going to be cold and stiff after that ride, it’s no trouble to carry you and we can be in the warm quicker.”

She couldn’t see his expression but his voice remained calm and kind. She had a sudden flash of the bird’s nest man from the dance but no, this man was different, cheeks unshaven, but not yet a beard and short hair, likely trimmed with wool clippers and no mirror.

He carefully set Anaria’s feet down but kept a supporting arm around her waist as she staggered a little. He wrestled open the door to a small cottage and scooped her up again, sweeping her over the threshold and onto a neat little settle next to the banked fire. He spent a moment building it back up again, then went back out to care for the horse.

Despite the sleep, Anaria was exhausted. She wondered at his ability to keep going – it had been past midnight when they had left her parents’ house.

He came back in just as she was slipping into a doze and a strange thought occurred, “I don’t even know your name. Mine’s Anaria, but Ana for short if you prefer.”

He smiled and brought her bag to her. It was a nice smile she thought, in a nice face. He really didn’t deserve this mess. She said as much and wondered if she would be embarrassed in the morning when her brain was re-lit.

His look became slightly rueful, “It’s a strange situation, but strange things can turn into good if you’re prepared to ride them out. At least that’s what my mother says. My name is Liam.”

She blinked at him, losing the battle with sleep, “That’s a nice name. Much nicer than Sebastian.”

His amused, “I’d hope so.”, was the last thing she heard as she drifted off again.

The sun had been up for some time when sleep finally released her the next day. She came awake slowly, confused by a bed and covers that felt different to her own. When memory returned, the last parts of sleep left in a rush.

She sat up and looked around. The cottage was a single small room and currently empty, other than her bewildered self, curled on a pallet, cushioned and covered with blankets and her cloak. She looked down, still fully dressed, only her shoes were missing.

The door swung open and a figure darkened it, stepped in, and resolved into Liam.

Her mind finally began spilling over with questions but she didn’t know were to start. She scrambled from the pallet and took another look around.

“Is this your home? Are we married? What am I going to do? Is there a bath? Where did you sleep?”

Oh how had that last one slipped out? She cringed.

Liam frowned in concentration and answered each of her questions in order, “No, this is just a travellers’ hut, we have another day on the road ahead of us. Let’s say betrothed, rather than married at this stage. You’ll be keeping house and helping in the village while I’m working in the forest. No bath and there with you, warmth is the most important thing with draughty huts like this one.”

He helped her up while she was preoccupied with processing his answers, showed her the location of the outhouse and had a simple breakfast on the table when she returned to the cottage.

She tucked in, more because she knew she needed it than through any real appetite. She started on the easiest of his answers.

“If you live so far from town, what brought you in yesterday?”

“Errands to run, we need new axe heads, needles, wool and other things to help set up properly for winter and it was easiest for me to come on behalf of everyone, rather than each trying to find time for their own expedition.”

“Why is your village settled so far away?”

“It’s far from town, but it’s a stone’s throw from the Duke’s castle. We supply their needs rather than the merchants’.”

That gave Anaria pause for yet further thought. She’d never even seen Clearwater’s ruling family, although their beautifully appointed carriage had passed by her home on a number of occasions.

Enough, it was time to move on to the rest, and best to start with the last, “Are we going to be sharing a bed from now on?”

“I think we’ll take things as they come. I normally board in a spare room with one of the other families in the village, I’ve not been needing a place of my own till now. Nor is this a good time of year to be trying to build one. You’ll either be staying in that room, or another in one of the larger homes, depending on who has space. I’ll be away often though.”

Liam laughed, “Oh town girl, it’s most certainly done when the alternative is being too cold to sleep. So there’s no need to worry about your virtue or your reputation, we’re promised in marriage and that’s good enough to keep you from freezing.”

“Now, let’s tidy this place and get underway.”