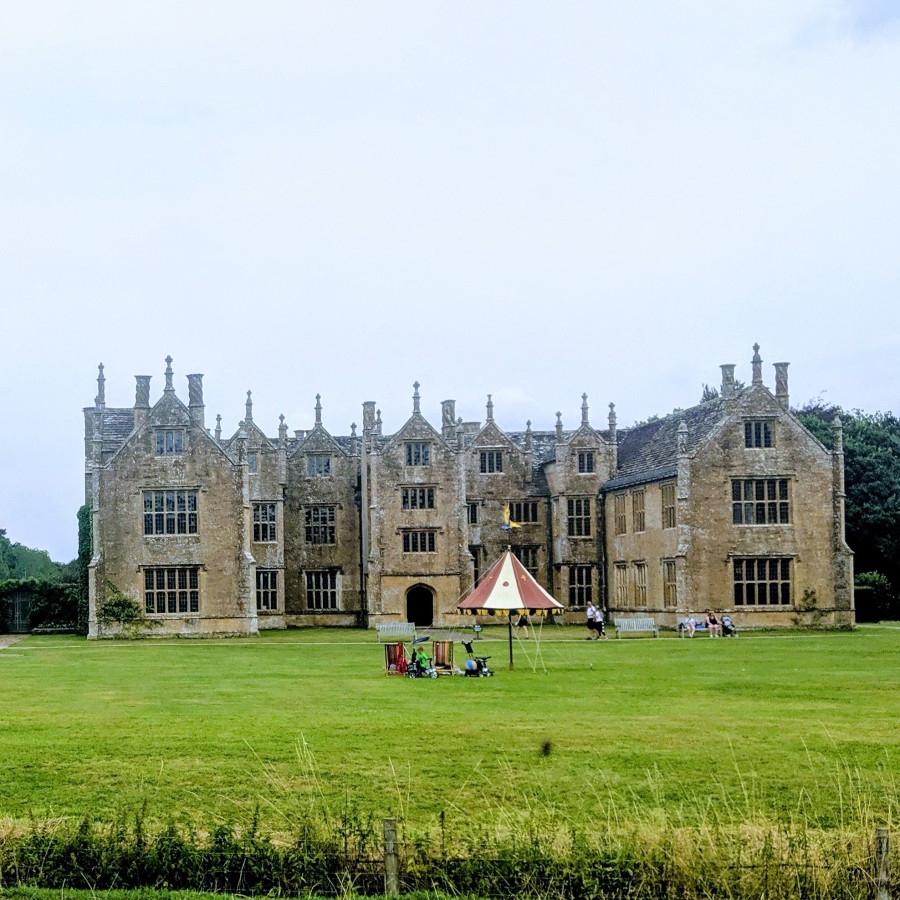 Paul got in touch with Lexi the next day, letting her know what was expected to be published and arranging an appointment to go through the photos with her to create a shortlist for Mrs Gresham’s approval.

Lexi relayed the information to the rest of the family, and Ally braced herself for questions as the promised article, and photos came out.

Paul hadn’t pumped Lexi for more information, deciding he’d done more than enough to repay the favour with the photos and Chris’s identity.

The result was an image-rich, information poor article, decorating two of the inner pages of one of the country’s favourite gossip rags. The text was rife with supposition but managed to stop short of actually making things up, and the author had been able to make the connection to the gathering at Acrewood Hall, with notes on the Gresham family’s link to the Hall’s owner, and the open tender for the renovation of the building.

Ally grimaced at the report. She knew she should read it but had given up the practice years ago, it was too unsettling. Instead she relied on reviews and opinions from Lexi and Cesca, although she was surprised to also get a note from her grandmother about it this time. She liked the photos and was going to talk to Lexi about getting some to frame.

As it turned out, the consequences, for her at least, were minor. Most of the villagers had very little interest in city goings on and even those who read the article barely mentioned it. The local grapevine was far quicker and more reliable when it came to knowing the latest on Ally and Chris.

Chris, on the other hand, found it a little more wearing. The Gresham connection to his potential work at Acrewood could make things awkward. It was only Simon’s pre-knowledge of the piece and his forethought in letting the other two architects know about its possible contents, along with an assurance that the connection between Ally and Lady Louisa would not have an impact on his decision as to the best person for the job.

One of his rivals even went so far as to include him on the email conversation and joke about at least having an excuse beyond the usual for missing out on a job.

Chris was quick to respond with appropriate disclaimers and return a joke in a similar vein about the house really needing all three of them.

Simon picked up the phone, “Not a bad idea, that joint effort one. Do you think you’d all cope?”

Chris took a moment to think it through, “It would be challenging, but doing it alone would be challenging too. There’s a huge amount of work to be done. I think you’d need to appoint one lead, then make sure each of the three had clear areas of responsibility so there’s something to own. I’d also seriously recommend a good project manager who can keep everyone coordinated. There’s no point each of us doing an amazing job in our part of the house if they’re all completely different, plus it makes more sense to coordinate on the use of the same contractors throughout.”

Simon thanked him for the advice.

“You wish. No, your stupid photos managed to get in front of Lady Louisa and she’s decided she wants before and after shots of the Hall renovation. She’s not expecting you to do it but she’d like your suggestion on someone good.”

“They tell them better when there’s a person in them, it gives things focus.”

“Fine, I’ll send you Simon’s number and you can coordinate with him.”

Paul grinned evilly at his end of the call, “Nope, not coping with any more of your lot than I have to. It’s you or no one.”

“I have things to do you know.”

“Yes, and now sorting out a photo shoot of Acrewood Hall is one of them. In fact, see if you can get some of the people from that get-together mentioned in the article down there. I’ve got some nice ideas cooking.”

“I am only doing this because of my grandmother.”

“I know and I plan on taking shameless advantage of it. Let me know when you want to set it up.”

Lexi grunted and hung up, missing the old days when there was a receiver that could be bashed down hard into the phone cradle. She settled for kicking the table and stubbing her toe.

Her epic instant message rant to Ally and Cesca was not met with the required sympathy. Ally thought it was a lovely idea and Cesca wondered what Simon was up to this time.

She was maligning him for once. This project was entirely Lady Louisa, and Simon was slightly disconcerted when he found out about it.

Cesca called a council of war on his behalf, “Although I’m not sure I should be calling it that when it’s clearly going to benefit the house restorations and I love that Lady Louisa is taking such an active interest.”

The end result was Lexi, without quite knowing how Cesca had managed it, dropped Paul a note with a couple of dates on which Lady Louisa and Simon would be available to tour the house with him.

“I want more than a couple of tour guides, the rooms will need some colour – contrast and hints to what they could be like. Are you going to be there?”

“Well, yes, Ally and I will be there, along with our friend Cesca, but I can’t guarantee any of us will want to be in the pictures.”

“I’ll just leave that one with Lady Louisa shall I?”

Lexi wasn’t left to fume in peace for long. The next day, she considered ignoring a call from Paul, but curiosity won.

“What are you demanding from me now?”

“Nothing, I swear, I wanted to share some amazing news. I mentioned I was doing this shoot to a contact at one of the big home and lifestyle magazines, you know the really classy one, and they want to feature it in an upcoming edition. Do you think Lady Louisa would go for it?”

“Simon will and he’ll talk Lady Louisa around. I’ll drop him a note and let you know the outcome.”

He hung up while she was still goggling.