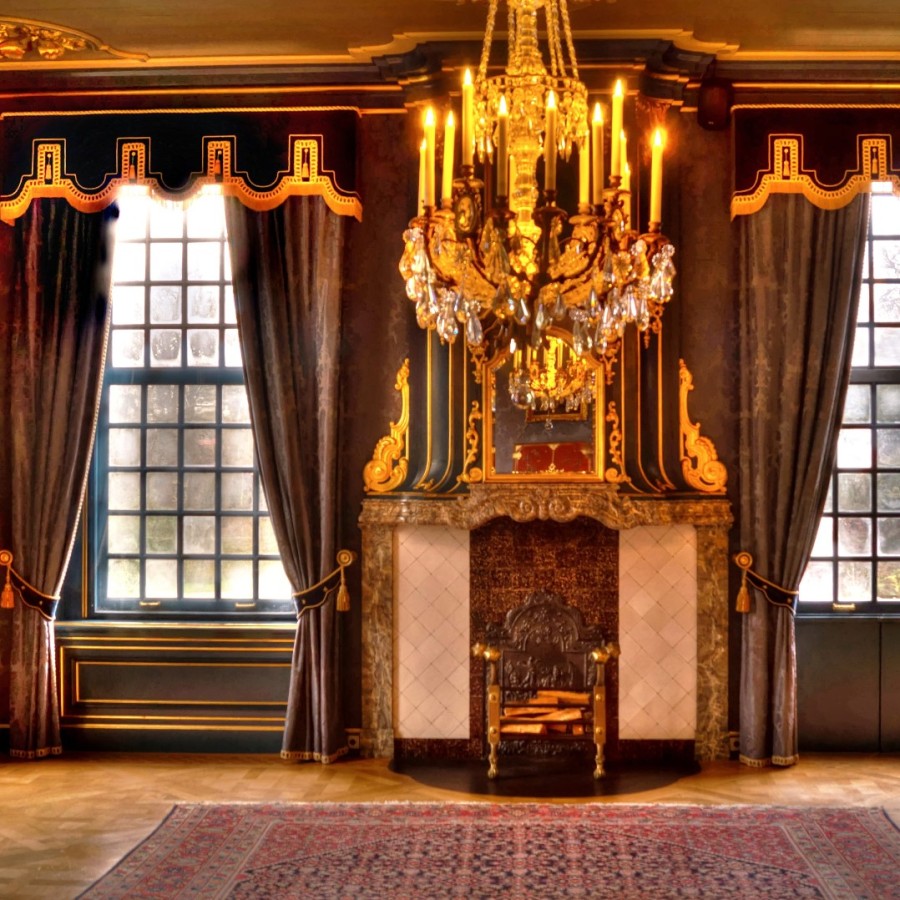 The following six weeks flowed by with surprising speed and ease. Kid, after his initial reticence was overcome, took to his magic instruction like a duck to water, even going so far as to not need one of his Wolfgrove ‘guardians’ in support at the classes after a couple of weeks.

Within three, the lessons had expanded to include Astrid, who took him to see the much-remarked scorch marks on the castle wall and explained how they got there and where the experiment had gone wrong. They then proceeded to do it right. Something both Alec and Lady Aurelia saw fit to ‘just mention’ in their reports to the king.

Mellisande also found herself in training. Learning the nuances of court interactions and interrelations that a Baron’s daughter didn’t need to know, but were vital to the success of a duchess. Less officially, she also learnt intelligence gathering and how to communicate in code, written, spoken and subtly signalled.

She and Alec put together the foundations of a personal set of code gestures for use only between them during dinners and balls. It gave her something to think about during the long hours spent being fitted for a full court wardrobe. Lady Aurelia had reviewed the dresses she’d arrived with and declared none of them suitable for a duchess.

Furthermore, she needed to consider outfits that worked off the Duke of Northaven’s habit of wearing mostly black. After considering a number of options (matching black and contrasting white were dismissed as too confining), she opted for a collection of dresses in gloriously rich shades of colour. Deep blues, greens and reds that had Alec contemplating the family jewellry collection and deciding to expand it.

Alec made good use of the time as well, when he wasn’t providing assistance to Lady Aurelia in Mellisande’s court and intelligence lessons, he took the opportunity to summon his secretary from King’s Circle and catch up on administration for both the Dukedom and his other, wider roles.

His secretary, a sensible young man from Northaven who’d known Alec’s family his whole life, took to Mellisande immediately and the liking and trust was reciprocated. It eased a concern Alec didn’t even know he’d had; how well a young woman from the south of the kingdom would be accepted by a northern duchy. This first introduction was one that would set the expectations and tone for her eventual arrival at her new home and that now looked to be considerably more welcoming.

Two weeks after the two reports of Kid’s fireworks success had wended their way to the capital, an announcement came that put an end date on their quietly happy time at Lilyfeld. The King had read of Kid’s achievement with great interest and was coming out to see it for himself. He would arrive in a week for a casual, family visit.

The castle descended into a fever of preparation. Kid’s magic lessons were unaffected, they were deemed more important, a concept Kid was deeply impressed by. Lady Aurelia pushed for the completion of as much as possible for Mellisande’s wardrobe as quickly as possible. When Melisande questioned the hurry, her godmother pointed out that they would undoubtedly be expected to leave with the King when he returned to King’s Circle and it was unlikely he’d remain at Lilyfeld for long.

The week went by too fast for everyone except Kid, and all too soon, they were gathered in one of the informal reception rooms, ready for His Majesty’s arrival.

The door opened and a man stepped through, looking more like a normal human being than Kid expected. He looked on with interest as Lady Aurelia greeted him, but shrank a little as the man turned toward him. The man spared him an understanding smile before wrapping Alec in a hug that was half wrestling move and then bowing charmingly over Mellisande’s hand.

He even had a greeting for Nathan and met Nora with respect and interest. Then it was Kid’s turn and the King sat on a convenient chair to bring him a bit closer to Kid’s height.

“Now, I hear someone has managed to set off fireworks by the south wall with rather more success than me. Can you tell me where I went wrong?”

Kid looked at him uncertainly, but gave a neat report on his fireworks lesson with Astrid to which the King paid close attention. As Kid drew to a close, the King stood and held out a hand.

“What do you say to us going and finding Astrid so that I can have another try?”

Kid looked up at him in astonishment, “But you’re the King.”

“So? I want to know how to set off fireworks properly and you sound like you did a very nice job. If we bring Astrid along so she can throw water on me if I do something wrong, I think it’ll work out very nicely.”

Kid giggled and reached up for the outstretched hand, grabbing Alec with his other hand.

Lady Aurelia sighed, “We go to all this effort to give you a proper welcome, and all you can think of is setting fire to my castle again.”