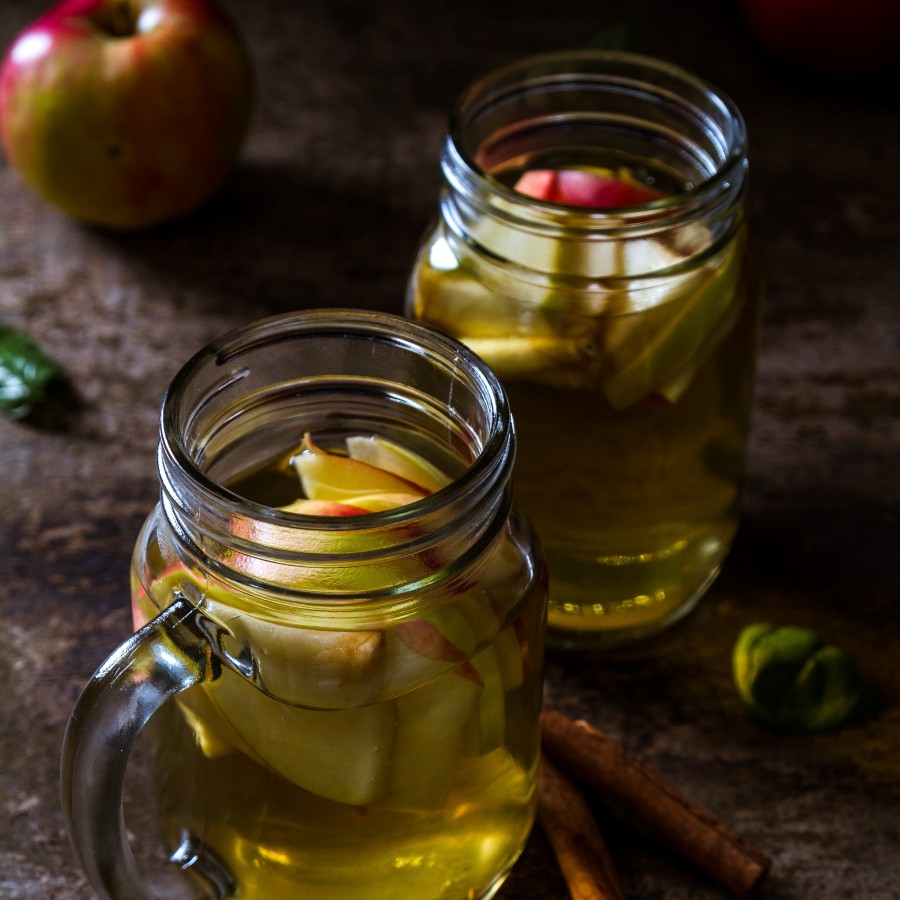 A ‘diary’ entry from playing the solo RPG One Day at a Thyme.

It seemed the heatwave was a portent of something more. We had an unscheduled solar eclipse today.

Really, that’s all I need. People are running around in a complete flap, trying to decide what disaster is about to hit and completely ignoring our area’s complete insignificance in the schemes of the wider Kingdoms. There’s a reason I moved here you know.

A solar eclipse is a ridiculous sign for the higher powers to send as it inevitably sends the bystanders into panic and is either ignored or interpreted completely the wrong way by those it’s meant to scare.

Ominous portents aside, it was quite a nice day, so I opted for the road, rather than the tunnel in order to visit my neighbour mage. When one wishes to register a complaint with the Powers that be, it’s generally better done in a pair. They take you more seriously for some reason, and even moreso if you have two genders represented. They’re powerful beings, hence the name, but I do wonder about their levels of intelligence at times.

We’re just lucky they’re a relatively easygoing bunch. Whoever brought this eclipse on has been up to serious mischief.

The mage, his name is Ulfgar by the way. Yes, another immigrant. We prefer the quiet life. Anyway, he met me at the gate to his garden and together we climbed the rest of the way to the mountain’s summit. Yes, we have some shortcuts tucked into a few places. What’s the point of having magic if you can’t use it?

Turns out we were anticipated. Healer and Thunder were already in the summoning circle, awaiting our arrival.

Healer turned her blind face towards us. “It was Day. He’s angry with the war going on in the Southern Islands and he didn’t check with us older ones first.”

I sighed. “Let me guess. Your temples are now full of terrified innocents, clamouring to be heard and one or both of the warring sides have taken it as a sign of their imminent victory.”

Thunder turned puppy-dog eyes on me. “Would you take care of it? Between you? I’m afraid if I went in, it would only be worse and poor Night is so beset by prayers, she’s about to go out of her head.”

I sat on a convenient rock to think. Then conferred with Ulfgar.

“We can help with the Southern Islands. You need to reassure your congregations yourself.”

Thunder nodded, then grimaced. “What would be the best way?”

“Nothing too extravagant. A bit of divine glow on the walls of the city, showing they’re protected. Fresh flowers on temple altars to show you don’t need appeasing. That sort of thing.”

The pair of them nodded, bowed, then vanished. I joined hands with Ulfgar. “Ready, Death?”

We transferred to the trouble zone in the Southern Islands. It was completely out of hand. I was no wonder poor Day was upset. He had to look down on this every time he crossed the sky and it appeared they’d scared poor Rain off quite some time ago.

Ulfgar and I were no longer Powers, it didn’t suit us. That didn’t mean we couldn’t still walk the walk when needed.

We walked through the land, a glowing beacon of light, with a pulsing, dark void beside it. We drew the leaders who’d brought their land to this sorry pass before us and, in front of their subjects, removed their right to rule.

I told them to visit the Temple of Widsom to discover the nature of their new ruler. She’d enjoy the challenge and I really couldn’t be bothered with those blubbering idiots a moment longer.

We took the deposed leaders with us when we vanished. I wanted to put them to work in Healer’s hospitals, cleaning up the mess they’d made of their people. Ulfgar argued for service to Day, since he’d been the most upset by it.

He ended up talking me into it and we left the five of them, bound and terrified, outside Day’s largest temple, on the far west of the continent, many weeks’ travel from the Southern Islands. I pinned a note to the head priestess to the ropes and left them to it.

It was good to get home and I was thankful I’d attended to most of my non-daily chores the day before. All I needed to do was check the animals, update the bees on events, then pour Ulfgar and myself a cool cider and wait for the delegation to arrive from the town. Behind events as always.