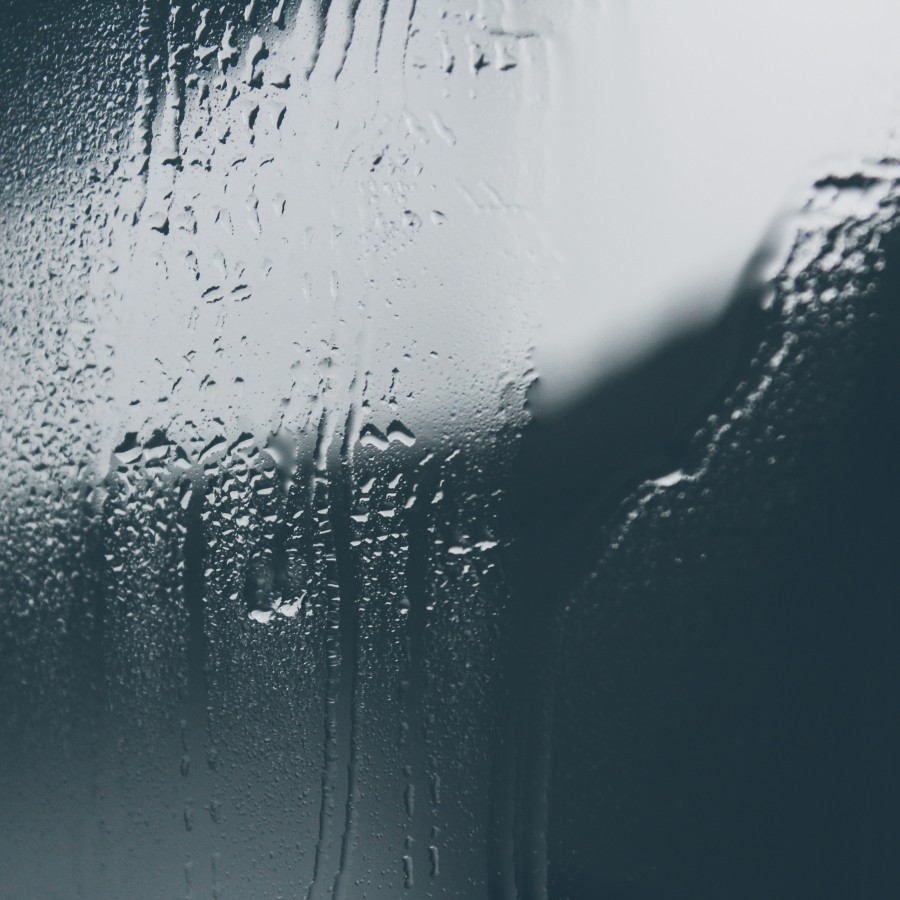 Every morning, when Claudia hopped out of the shower, she checked the mirror. More specifically, she checked the message written in the steamed-up mirror. It had been there ever since she could remember. Following her through childhood and then multiple house moves.

She’d learnt early to never mention it. Her mother had praised her imagination – the message disappeared when she dragged her in to see it, and in the rare moments there was anyone in the bathroom with her in the mornings, the mirror stayed blank. She didn’t like that.

It’s not like they were anything deep and meaningful. They were just helpful little suggestions that made her day easier. Like the time it said don’t try the free pizza, she didn’t, and was the only member of her department who didn’t end up with food poisoning. Or the time it suggested she take the tube, rather than her usual bus. There had been an accident on the main road into work and traffic had been at a standstill for two hours.

She wondered if it had any suggestions about the rather nice-looking guy she’d been exchanging smiles with in the coffee shop this week.

Out of the shower, wrap towel, look at mirror.

She froze, breath halting. Today the message was a single word. RUN.

Time kicked in again. And she hauled in oxygen. Okay, should she run out of the bathroom, or was this bigger? She went with the latter and dried off fast. Then raced to the bedroom, clothes for the day needed to be changed. Jeans, sneakers, a couple of layers on top; all dark, dull and nondescript. Then she dumped the contents of her handbag into a backpack, added more clothes, then hit the kitchen and loaded up on snacks and water.

Barely ten minutes later, she headed out the front door, locking it behind her as usual, and wondering if she’d ever be coming back. That message felt like doomsday.

She texted her boss. Not feeling great, I think I’ve got that flu bug everyone’s been having. Will let you know if I can make it in tomorrow. Sorry!

She had no idea whether she’d be keeping that promise, but best to keep her bases covered.

With that, she headed into the street and buried herself in the crowd of scurrying commuters. Probably not a good idea to go with any of her usual work routes. She bypassed her bus stop, and her usual Tube station, heading to the Mainline terminal a few blocks further on.

As she got closer, a chill against her left arm seemed to push her away from the entrance. She was already following the advice of an invisible mirror-writer, she may as well take note of this as well. She kept going, weaving through the crowd with the ease of long experience.

A café came up and she ducked into it. No chill this time, thankfully. She ordered a coffee and a muffin for breakfast, then tucked herself into a quiet little table with a view of the street, conveniently near their back entrance.

The waiter brought her order over, effectively hiding her from the entrance, just as the bell jingled. Someone walked in, paused, then walked out. On the pavement outside, she could just see the smiling man from her work coffee shop step to one side, then speak into his phone. He was scanning the crowd and she shrank into her meagre shadow.

It seemed too much of a coincidence. Who was he? Why was he here, halfway across the city from where she usually saw him? Who or what was he looking for?

She needed another steamy mirror.